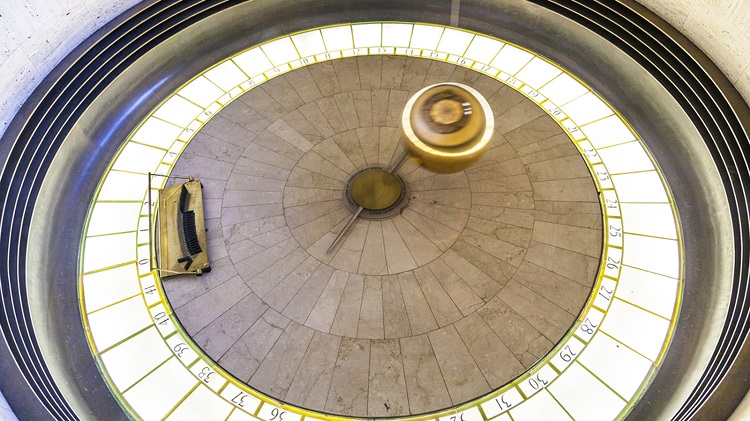 In the last three posts we are talking about earthquakes. We started from Ancient Greek mythological interpretations, and then we spoke about early theories. Thales’ theory was next and then the Anaximenes and Democritus duo. In the latest post, Aristotle was the man of the hour and his “Air” theory.
Today we jump more than 1500 years.

Georgius Agricola who lived from 1494 to 1555, was a German scientist known as “the father of mineralogy”. He believed that “Vapors in the Earth caused a reaction of central fire and moisture. Under great compression, they ripped the curst.” and that was the main cause of earthquakes. Then, Gerolamo Cardano, the Italian polymath who was only a mathematician, physician, biologist, physicist, chemist, astrologer, astronomer, philosopher, writer, and gambler (I guess he invented card counting as well!).
This “talentless” guy, was born in Pavia in 1501 and died at the age of 74 and among the other amazing stuff he did, he had his own earthquake theory. He said that “ Fiery vapors charged with sulfur, nitre, and bitumen exploded causing earthquakes.”

Seneca, who lived around Zeros (the real zeros, not the fake ones we all lived) believed that the Interior and exterior of Earth were identical except air trapped inside was clammy, the waters torpid, and the animals slow-paced and almost shapeless.
He also said that “There will come a time when our descendants will be amazed that we did not know things that are so plain to them”. And he was right. Even if his theory was a lot sillier than theories of people lived 300 years before him.

In 1930 on the other hand, was developed the Richter scale. It is a base-10 logarithmic scale, which defines magnitude as the logarithm of the ratio of the amplitude of the seismic waves to an arbitrary, minor amplitude.
This scale saturates at around M=7, because the high frequency waves recorded locally have wavelengths shorter than the rupture lengths of large earthquakes.
!Richter formula(http://www.fxsolver.com/browse/formulas/Richter+magnitude+scale)! where ML is the Richter magnitude scale, A the Amplitude maximum and A0 the amplitude, which is the empirical function depended only on the epicentral distance of the station. All are dimensionless.