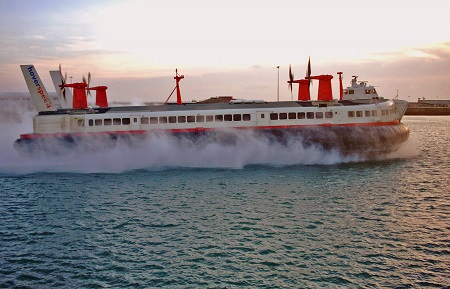 The hovercraft was invented by Christopher Cockerell in 1956. The theory behind one of the most successful inventions of the 20th century, the Hovercraft, was originally tested in 1955 using an empty KiteKat cat food tin inside a coffee tin, an industrial air blower and a pair of kitchen scales. Sir Christopher Cockerell developed the ...