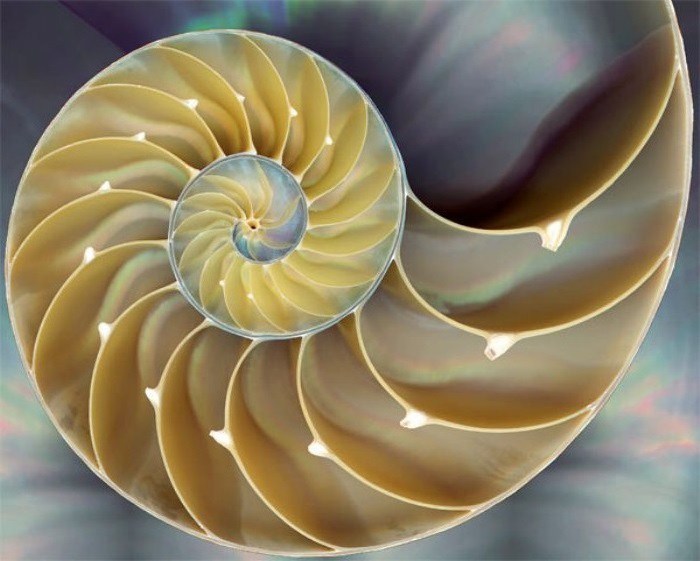 In mathematics, a series is, informally speaking, the sum of the terms of an infinite sequence. The sum of a finite sequence has defined first and last terms, whereas a series continues indefinitely. Apart from awesome, they are also super useful.

The geometric mean is defined as the square root of the product of the numbers. It only applies either to positive numbers or both negative numbers.

5. Geometric series (sum of the numbers)

The sum of the numbers in a geometric progression can be calculated by the initial value and common ratio of the progression.

6.  Standard deviation of any arithmetic progression

An infinite geometric series is an infinite series whose successive terms have a common ratio. Such a series converges if and only if the absolute value of the common ratio is less than one (|r| < 1). Its value can then be computed from the finite sum formula.

In mathematics, a Taylor series is a representation of a function as an infinite sum of terms that are calculated from the values of the function’s derivatives at a single point. If the Taylor series is centered at zero, then that series is also called a Maclaurin series. In this LINK you can find all the Maclaurin Series in our database.

10+1 Statics formulas to know and use