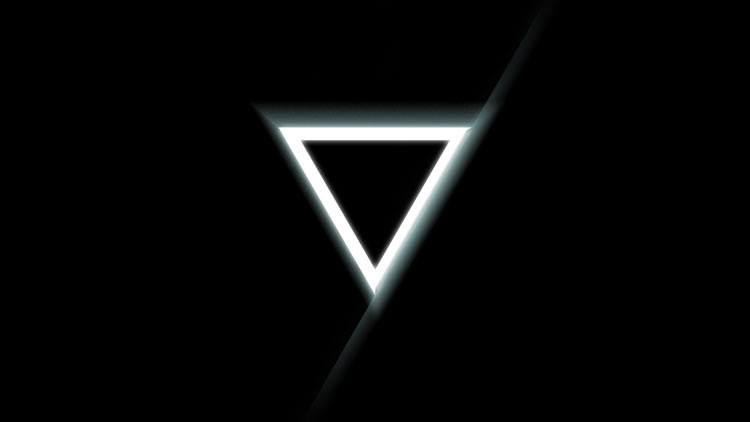 Trigonometry is one of the core courses school students study in numerous countries accross the globe. We searched and found the 10 most useful formulas a school student might encounter.

2. Area of an arbitrary triangle

The area of an arbitrary triangle can be calculated from the two sides of the triangle and the included angle. (Check the image in this LINK)

3. Area of a triangle (related to the two of its altitudes)

4. Hyperbolic triangle ( length of the base)

5. Hyperbolic triangle ( length of the altitude)

As above, but the altitude of the hyperbolic triangle is proportional to the sinh(u).

7. Double angle's sine (related to the sine and cosine)

8. Ordinate of a point of a circle (trigonometric function)

A rhombus , is a simple (non-self-intersecting) quadrilateral all of whose four sides have the same length. Another name is equilateral quadrilateral, since equilateral means that all of its sides are equal in length.
The area of a rhombus,can be calculated by the side and the sinus of any angle of the rhombus.

Flattening is a measure of the compression of a circle or sphere along a diameter to form an ellipse or an ellipsoid of revolution (spheroid) respectively. Other terms used are ellipticity, or oblateness. The compression factor is b/a in each case. For the ellipse, this factor is also the aspect ratio of the ellipse.