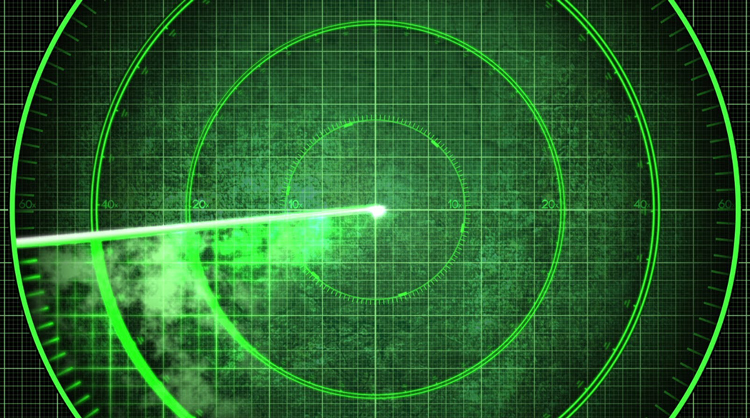 Radar is an object detection system that uses electromagnetic waves to identify the range, altitude, direction, or speed of both moving and fixed objects. Radar and Radio are using similar formulas and they share some of them with telecommunications like the ones we presented in our Top 10 Telecommunications Formulas post.

To calculate the range of a radar you need to know, the transmitted pulse peak power, the maximum power gain of antenna, the Radar cross section area, the antenna aperture, the minimum detectable signal of receiver, and… pi (spoiler alert, it's 3,14).

A guided ray (also bound ray or trapped ray) is a ray of light in a multi-mode optical fiber ( type of optical fiber mostly used for communication over short distances), which is confined by the core.

8. Planck's law (by the wavelength)

The Q factor in an RLC circuit is the peak energy stored in the circuit divided by the average energy dissipated in it per cycle at resonance, and is the inverse of fractional bandwidth which is dimensionless. Simple as that!

The spectral exitance of a real surface around a given frequency or wavelength, according to the Lambert’s cosine law and the Planck’s law, is equal to the formula shown above, where h is the Planck constant, c the speed of light, λ the wavelength, k the Boltzmann constant and T the temperature of the surface. π is pi, and e is e (duh!).