10+1 Statics formulas to know and use 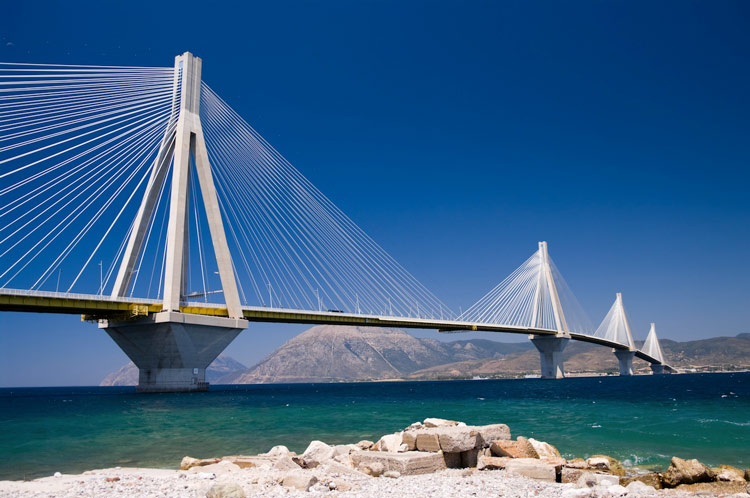 Engineers should definitely take a peek, and not only them!

The second moment of area, also known as moment of inertia of plane area, area moment of inertia, polar moment of area or second area moment, is a geometrical property of an area which reflects how its points are distributed with regard to an arbitrary axis.
The second moment of area for a shape is easier to be calculated with respect to a parallel axis or with respect to a perpendicular axis through the centroid of the shape.
Many formulas exist for Area Moment of Inertia. You can find all of the Area Moment of Inertia equations that exist in fxSolver's database in this LINK.

Euler–Bernoulli beam theory (also known as engineer’s beam theory or classical beam theory) is a simplification of the linear theory of elasticity which provides a means of calculating the load-carrying and deflection characteristics of beams. It covers the case for small deflections of a beam that is subjected to lateral loads only. A cantilever is a beam anchored at only one end. The beam carries the load to the support where it is forced against by a moment and shear stress. The displacement of a cantilever Euler Beam with a point load at its free end is depended on the load on end of the beam, the beam length and the Area Moment of Inertia for beam’s cross-section.

In physics and geometry, a catenary is the curve that an idealized hanging chain or cable assumes under its own weight when supported only at its ends. The curve has a U-like shape, superficially similar in appearance to a parabola, but it is not a parabola; it is a (scaled, rotated) graph of the hyperbolic cosine. All catenary curves are similar to each other, having eccentricity equal to √2. Changing the parameter “a” is equivalent to a uniform scaling of the curve. You can check the sketch in this LINK to understand things better.

5. Center of mass (for a system of n-particles)

The center of mass of a distribution of mass in space is the unique point where the weighted relative position of the distributed mass sums to zero.
The barycentric coordinate system is a coordinate system in which the location of a point of a simplex (a triangle, tetrahedron, etc.) is specified as the center of mass, or barycenter, of masses placed at its vertices. Coordinates also extend outside the simplex, where one or more coordinates become negative.
The coordinates R of the center of mass of a n-particle system can be computed by the masses of the particles and their distances from a fixed point.

A compound pendulum is a body formed from an assembly of particles or continuous shapes that rotates rigidly around a pivot. Its moments of inertia is the sum the moments of inertia of each of the particles that is composed of. Any swinging rigid body free to rotate about a fixed horizontal axis is called a compound pendulum or physical pendulum. The appropriate equivalent length L for calculating the period ( or ordinary frequency ) of any such pendulum is the distance from the pivot to the center of oscillation. The natural frequency of a compound pendulum depends on its moment of inertia.
If you are interested in Pendulums you should definitely check the following posts: Pendulum and its Period and Pendulum Clocks.

A harmonic oscillator is a system that, when displaced from its equilibrium position, experiences a restoring force, proportional to the displacement. If a frictional force (damping) proportional to the velocity is also present, the harmonic oscillator is described as a damped oscillator. If the system contained high losses is called overdamped. Commonly, the mass tends to overshoot its starting position, and then return, overshooting again. With each overshoot, some energy in the system is dissipated, and the oscillations die towards zero. This case is called underdamped.

According to Hooke’s Law, Elastic potential energy is stored in a simple harmonic oscillator at position x,for example, the energy saved in an object that is stretched, compressed (compression is pressing objects together), twisted or bent. The elastic potential energy equation is used in calculations of positions of mechanical equilibrium. The energy is potential as it will be converted into another form of energy, such as kinetic. Forces applied to an elastic material transfer energy into the material which, upon yielding that energy to its surroundings, can recover its original shape.