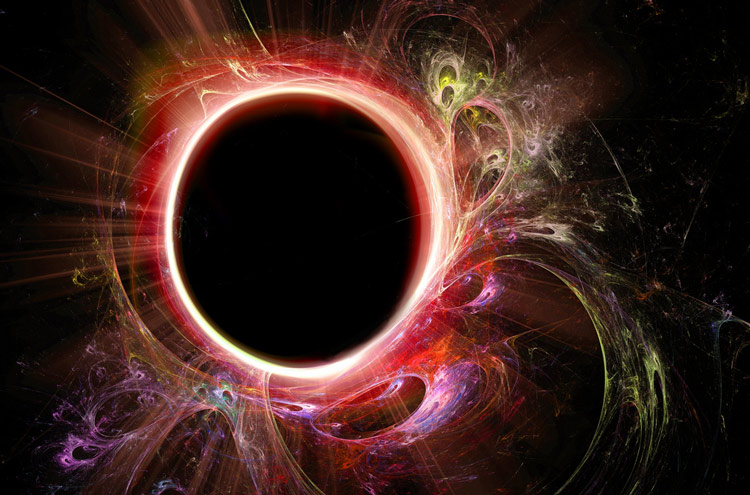 Since the release of the latest (and epic) Star Wars movie the fxSolver team is making an equational Tribute to the most influential fantastic universe on planet earth.

We Started with the Star Wars and Black Holes Episode I, which is containing some minor spoilers for the latest movie, just like the Episode II. On Episode I we analyzed the Black Hole Surface Gravity equation, and on Episode II we talked about Schwarzschild radius.

In Episode III we discussed the energy distribution of emission which is described by Planck’s law and we also compared the attributes of a Black Hole in the Star Wars Universe with our world’s Black Holes.

Today we are talking Radiation! Due to Wookieepedia, Radiation was a byproduct of many natural and artificial substances. Deadly items that were of this nature were deemed radioactive. Radiation encompassed the entire electromagnetic spectrum, including gamma rays, ultraviolet, infrared, and microwave radiation. It was categorized into five phases, with Phase 5 being the deadliest.
Doses of radiation could produce genetic mutations in creatures, resulting in mutants and other ghastly beings such as Coruscani ogres.

Radiation was also weaponized, and used in launchers that delivered payloads of radioactive material in the Star Wars Universe (SWU). In fact (!) during the Invasion of Naboo and the subsequent Clone Wars, radiation launchers were used by the battle droid forces of the CIS. They were known to have devastating effects.
In our world Hawking radiation is black-body radiation that is predicted to be released by black holes, due to quantum effects near the event horizon. Stephen Hawking provided a theoretical argument for its existence in 1974, that is why it is named after him.

(Main Image is by EquinoxGraphics.net)