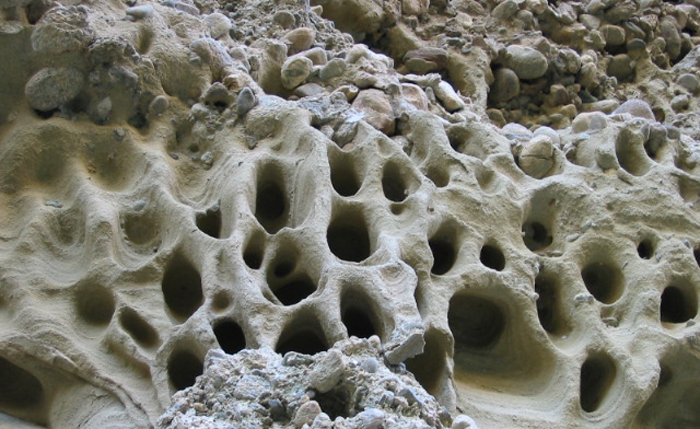 Some branches of the Science of Geology, are pretty heavy in math and physics. Hydrogeology, Seismology, Geophysics and Structural Geology are some of them.
Here we present you the 10 equations that a Geology Student should know and use.

The most important law in Hydrogeology, by far. When your professor ... 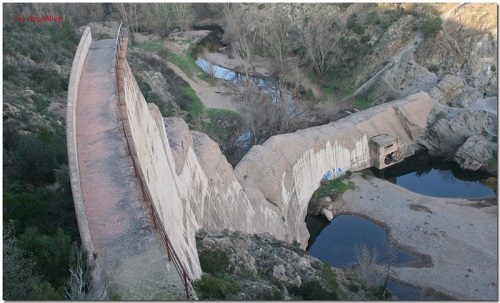 The collapse of Malpasset Dam, is considered to be one of the worst civil engineering disasters of the 20th century.
It was an arch dam on the French Riviera, which collapsed on 1959. The breach created a massive wall of water, (40 meters high, moving with 70km/h) destroying two small villages, Malpasset and Bozon ...