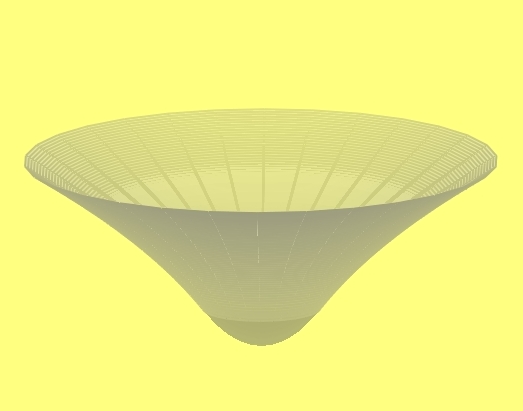 Karl Schwarzschild was born in Frankfurt am Main to Jewish parents. His father was active in the business community of the city, and the family had ancestors in the city dating back to the sixteenth century. Karl attended a Jewish primary school until 11 years of age. He was something of a child prodigy, having two papers on binary orbits (celestial mechanics) published before he was sixteen. He studied at Strasbourg and Munich, obtaining his doctorate in 1896 for a work on Henri Poincaré's theories.

From 1901 until 1909 he was a professor at the prestigious institute at Göttingen, where he had the opportunity to work with some significant figures, including David Hilbert and Hermann Minkowski. Schwarzschild became the director of the observatory in Göttingen. He married Else Rosenbach, the daughter of a professor of surgery at Göttingen, in 1909, and later that year moved to Potsdam, where he took up the post of director of the Astrophysical Observatory. This was then the most prestigious post available for an astronomer in Germany. He and Else had three children, Agathe, Martin (who went on to become a professor of astronomy at Princeton University), and Alfred.

At the outbreak of World War I in 1914 he joined the German army, despite being over 40 years old. He served on both the western and eastern fronts, rising to the rank of lieutenant in the artillery.

While serving on the front in Russia in 1915, he began to suffer from a rare and painful autoimmune skin disease called pemphigus. Nevertheless, he managed to write three outstanding papers, two on the theory of relativity and one on quantum theory. His papers on relativity produced the first exact solutions to the Einstein field equations, and a minor modification of these results gives the well-known solution that now bears his name — the Schwarzschild metric.

Schwarzschild’s struggle with pemphigus may have eventually led to his death on 11 May 1916. 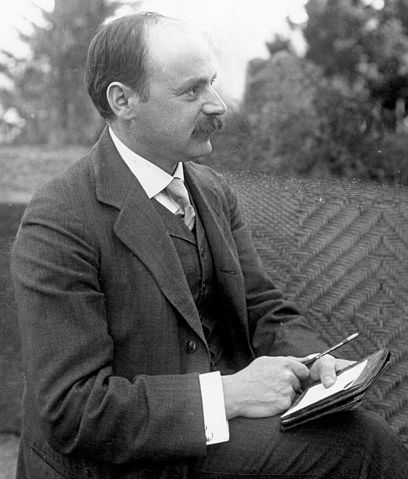